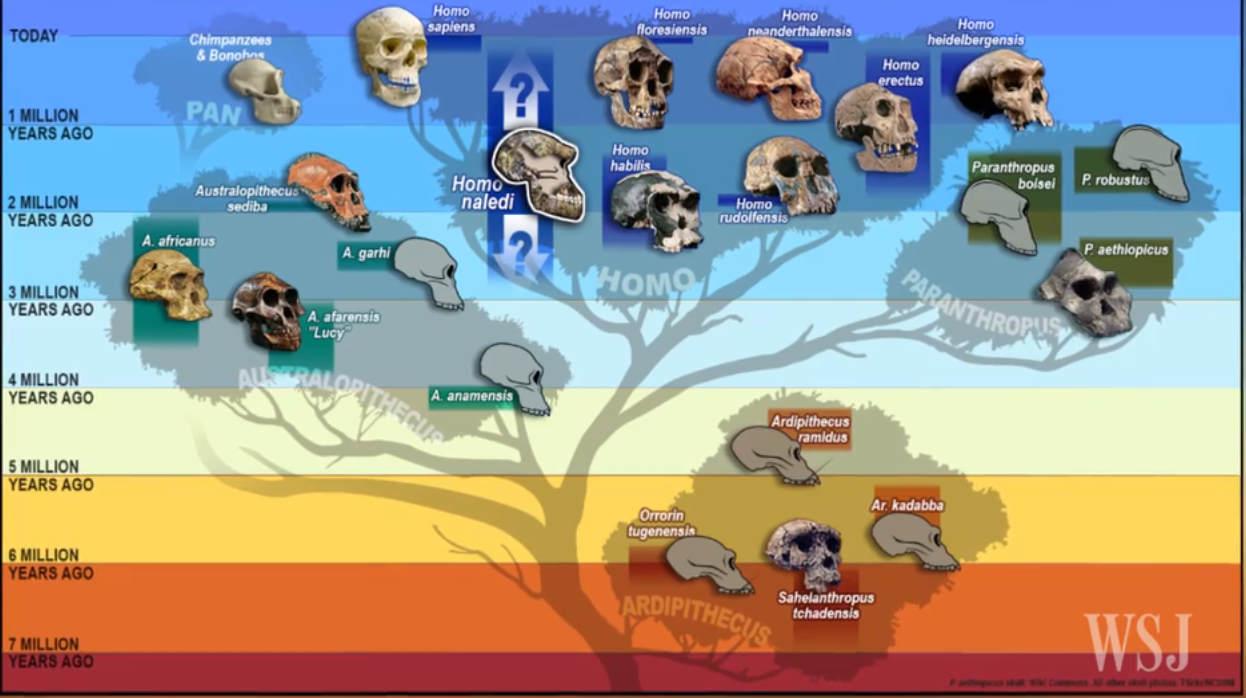 Recent discoveries of bones in a cave in South Africa have scholars wondering if there is a new branch on the tree that leads to Homo sapiens.  Read Robert Lee Hotz’s article from the Wall Street Journal, September 11, 2015. What can we say about how these bones got here? Were they intentionally buried? If so, why? If so…these are very early burials. 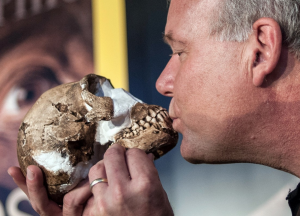 Lots of images in this article from The Telegraph (UK).

And the Press Release from The National Geographic, September 10, 2015.

20 thoughts on “A new species in the evolution of humanity?”