OK…you are an art conservator…  What do you do with Degas’ Little Fourteen-Year-Old Dancer? 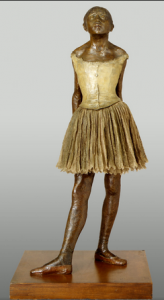 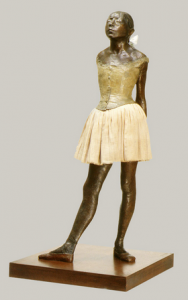 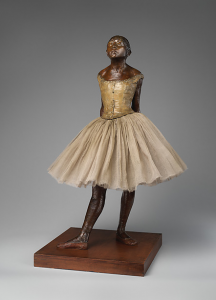 For more on this work, visit the Met’s site. 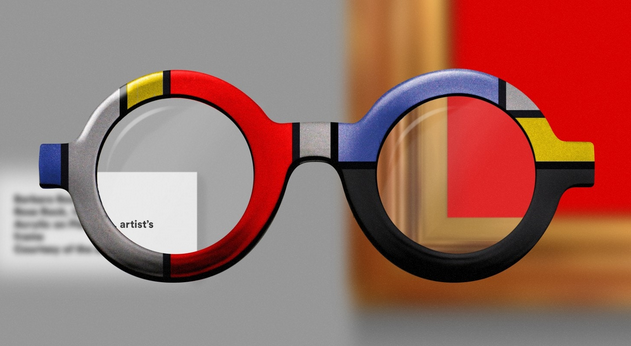 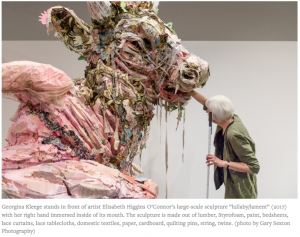 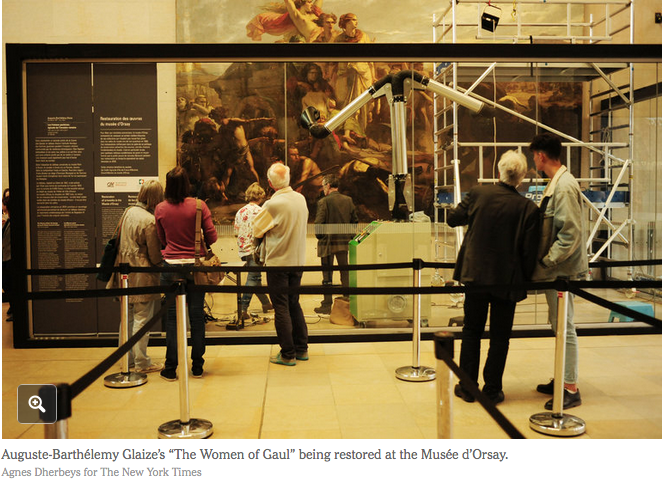 How does a museum plan for a massive flood? The Louvre has had to face a potentially devastating flood this summer. Their decision to close to the public while staff prepared the collection for removal to higher levels was necessary.

New York Times, “Crowds Are Out, Crates Are In as Louvre Takes Flood Precautions,” by LILIA BLAISEJUNE 3, 2016 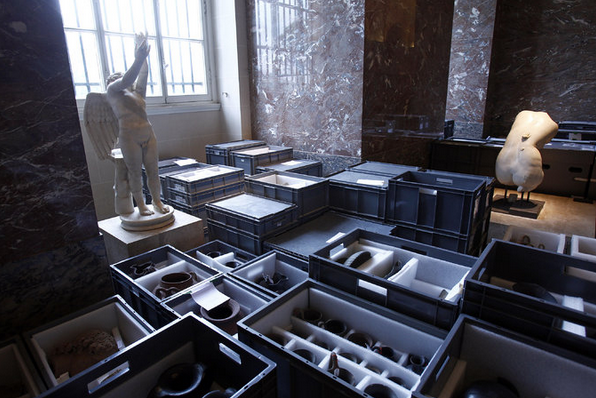 Artworks were packed to be moved from the Louvre Museum’s storeroom to the exhibition halls, where they would be less vulnerable to rising flood waters. Credit Thierry Chesnot/Getty Images.

Some of the finest lapis lazuli comes from Afghanistan. This was true in the early modern period when European artists wanted an exquisite blue for painting the Virgin Mary’s cloak, and it continues to be valued by artists and collectors today. The mining of this gemstone and mineral in Afghanistan today, as well as buying objects made from Afghan lapis lazuli, is not straightforward, as this article from The New York Times points out. 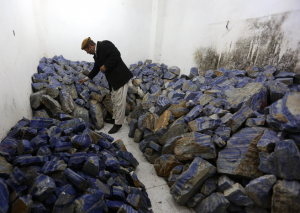 An Afghan businessman checked lapis lazuli at his shop in Kabul in March. Afghanistan has long been one of the chief sources of lapis lazuli, a prized gemstone associated with love and purity. Credit Rahmat Gul/Associated Press 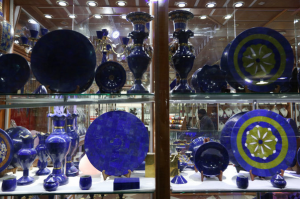 Lapis lazuli at a shop in Kabul. The lapis trade was valued at about $125 million a year in 2014. Credit Rahmat Gul/Associated Press

Maxwell Anderson, former director of the Dallas Museum of Art and former chair of the Association of Art Museum Directors’ Task Force on Archaeological Materials and Ancient Art, writes persuasively here of AAMD’s decision to establish a system for protecting art in times of war, terrorism, or natural disaster. Called the “Protocols for Safe Havens for Works of Cultural Significance from Countries in Crisis,” the protocols offer a structure for American museums to “shelter works of art at risk.”  According to Anderson, “The protocols are a major first step. They mean that, for the first time, American museums are taking an active role in protecting cultural heritage under threat from Islamic State.” 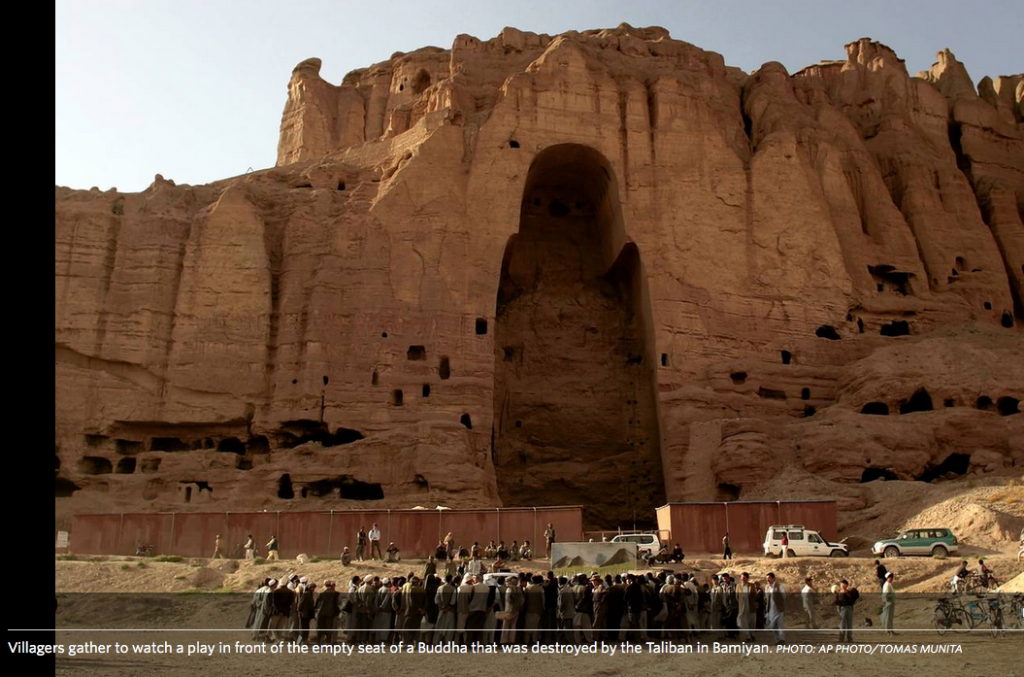 Maxwell Anderson, “How to Save Art from Islamic State,” Wall Street Journal, October 20, 2015. 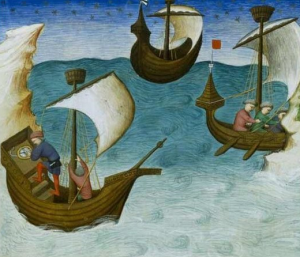 Where would you go? How would you get there? What would you pack? What did you bring home? Read “Following pilgrims’ progress,” by Elizabeth Archibald, in the Washington Post, Sunday, Sept. 6, 2016.