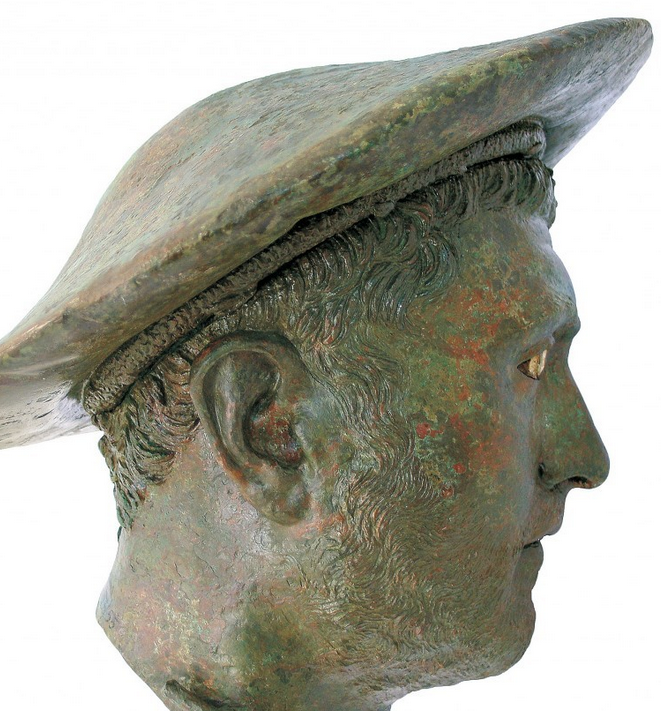 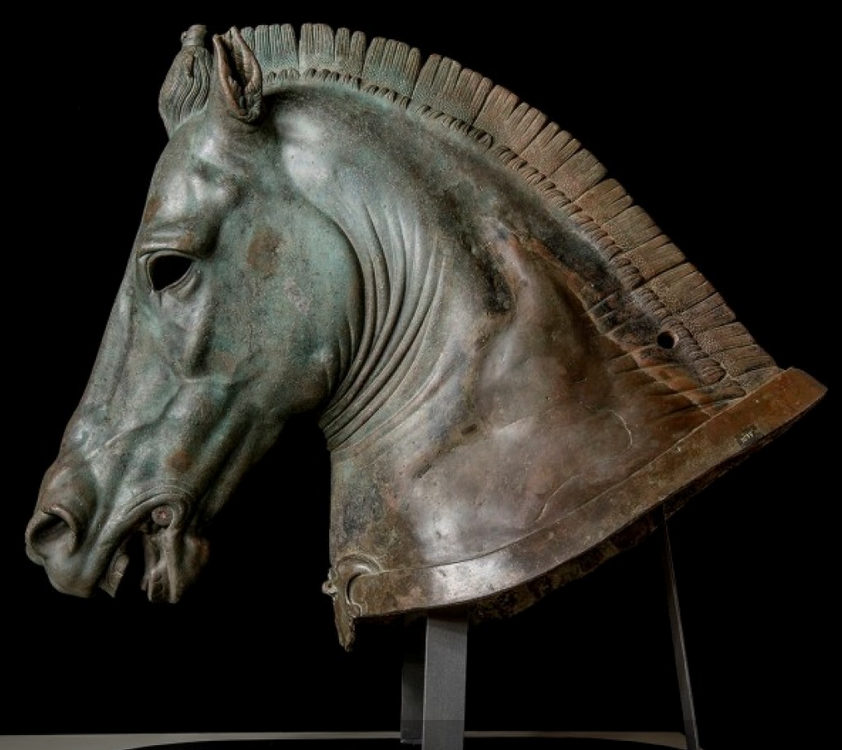 11 thoughts on “Hellenistic bronzes at the National Gallery of Art, through 3/20/16”